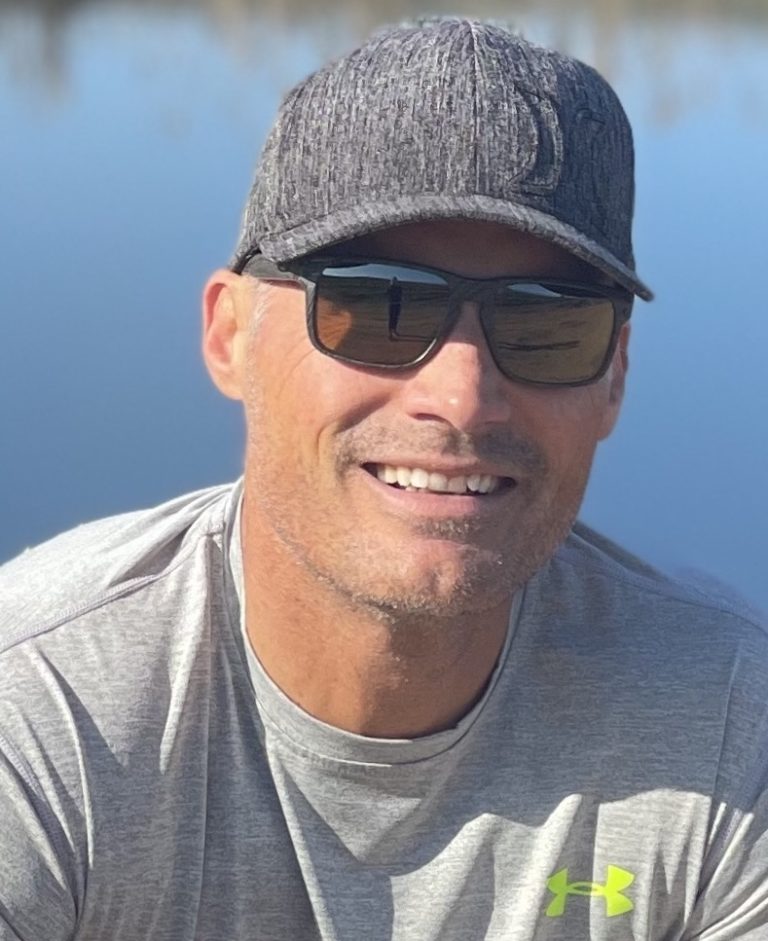 Jason Bosch started his career in the fruit industry in South Africa in 1998 on the technical and quality side, with a passion for people he moved into sales and trading for a major fruit export company on all major firm price markets in 2002. With an eye on Asia’s imminent growth and potential, he moved to Shanghai China with the backing of a larger grower/exporter in January 2008 to start an import company called Origin Direct Asia (ODA).

Jason remained in Shanghai until 2014, after establishing and staffing the company in China and Hong Kong he returned home to Cape Town, 2 daughters richer and took up the position of sales into East Asian markets and supporting in a procurement role for their sales offices.

Jason remains a shareholder and passionate part of the dynamic ODA team.